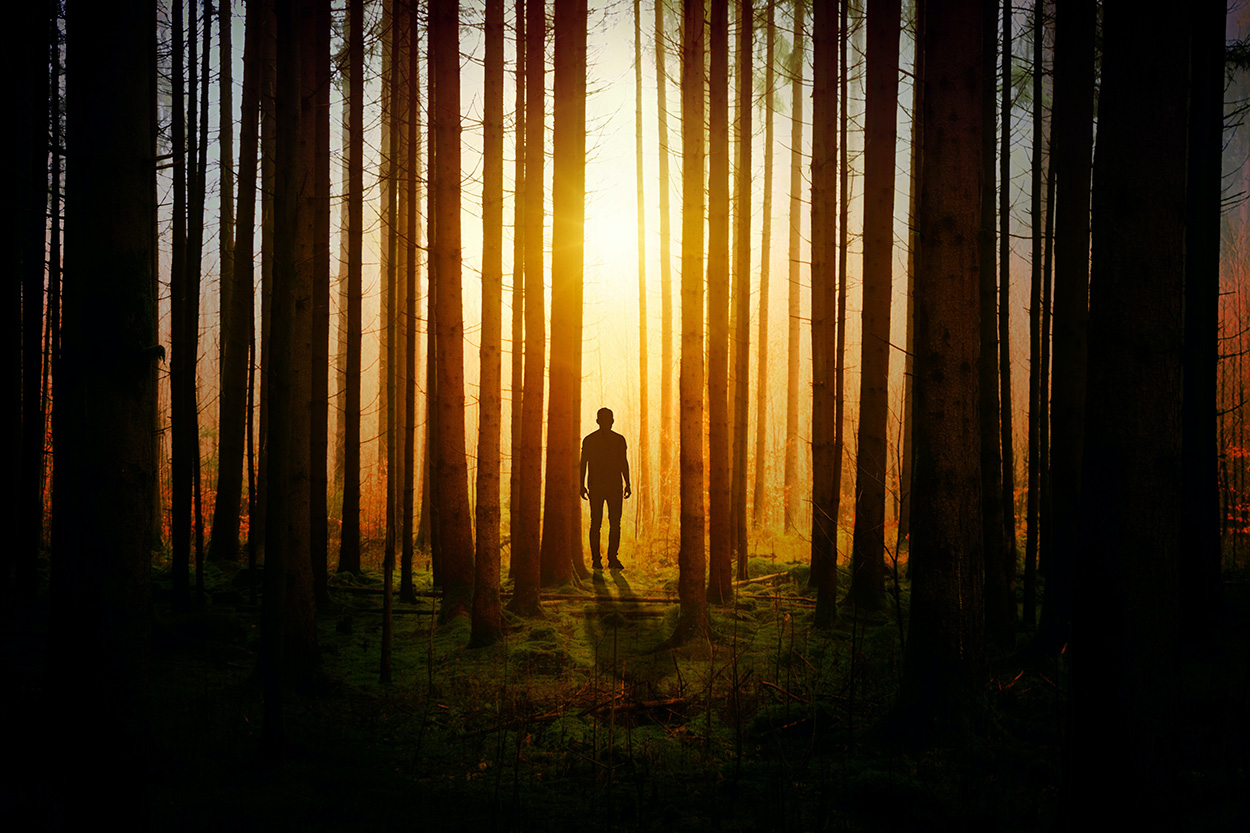 If you’re in the mood for a legal thriller, you likely have a specific type in mind. Book of the Month does have a category for legal thrillers if that’s what you’re feeling for a monthly add-on, but you’ll find their selection is limited compared to regular ole thrillers.

For the uninitiated, legal thrillers are a subset of crime fiction that hones in on the investigation proceedings and courtroom proceedings rather than a typical thriller that might focus on uncovering who the serial killer is while they’re in the process of killing. The focus of legal thrillers is on courtroom scenes, the legal system, lawyers, and justice.

Because BOTM is rather sparring with their legal thrillers, we only have six to choose from. Rather than picking from the six available to narrow it down to five, we decided to rank these.

These are the legal thrillers from BOTM ranked best to worst.

1. The Holdout by Graham Moore

The Holdout by Graham Moore is a slow build whodunit that the subscribers of BOTM seem to absolutely love. It focuses more on the jurors and their situation. It covers a jury where one juror convinces the rest to switch their verdict to not guilty and where they are ten years later under a new murder case.

While a slow build, it’s described as a page-turner. Definitely give this one a shot if you’re a legal thriller reader.

A Nearly Normal Family by M. T. Edvardsson was loved by many and liked by a majority with only a few outright disliking it. This book focuses on parents whose daughter has been accused of murder. It’s a book with major twists (even when you think you’ve got it all figured out).

3. For Better and Worse by Margot Hunt

For Better and Worse is a book that travels at breakneck speed and follows a husband and wife team as they carry out a murder. It takes some large leaps but has twists and moves quickly. This will be a hit or miss for most and it’s always better to try and find a new fave than skip and miss out.

4. Hour of the Assassin by Matthew Quirk

Hour of the Assassin by Matthew Quirk from BOTM follows a Secret Service agent and a former CIA director. This is an action-packed book that will keep you entertained and guessing until the very end.

Miracle Creek is a courtroom legal thriller set in a tight-knit suburb that turns the locals against one another. It has a sort of zany concept of a Miracle Submarine that accidentally kills two people. It sounds a bit out there for the seriousness usually found in legal thrillers. However, if you’re looking for a way into legal thrillers and you’re normally more of a straight-up thriller person then this book could be for you.

6. Our King of Cruelty by Arminta Hall

Our Kind of Cruelty by Araminta Hall is the most disliked legal thriller from BOTM as of July 2022. This is a character-driven book and intense sexual themes and an unlikable narrator which likely led to the strong dislike of this book.

It focuses on the main character who is obsessed with the female lead, V. It is psychological suspense as much as a legal thriller. Some couldn’t put it down and others couldn’t wait for it to be over.

As for us, I’ll be putting this on my TBR just because it sounds like a more depraved You by Caroline Kepnes.