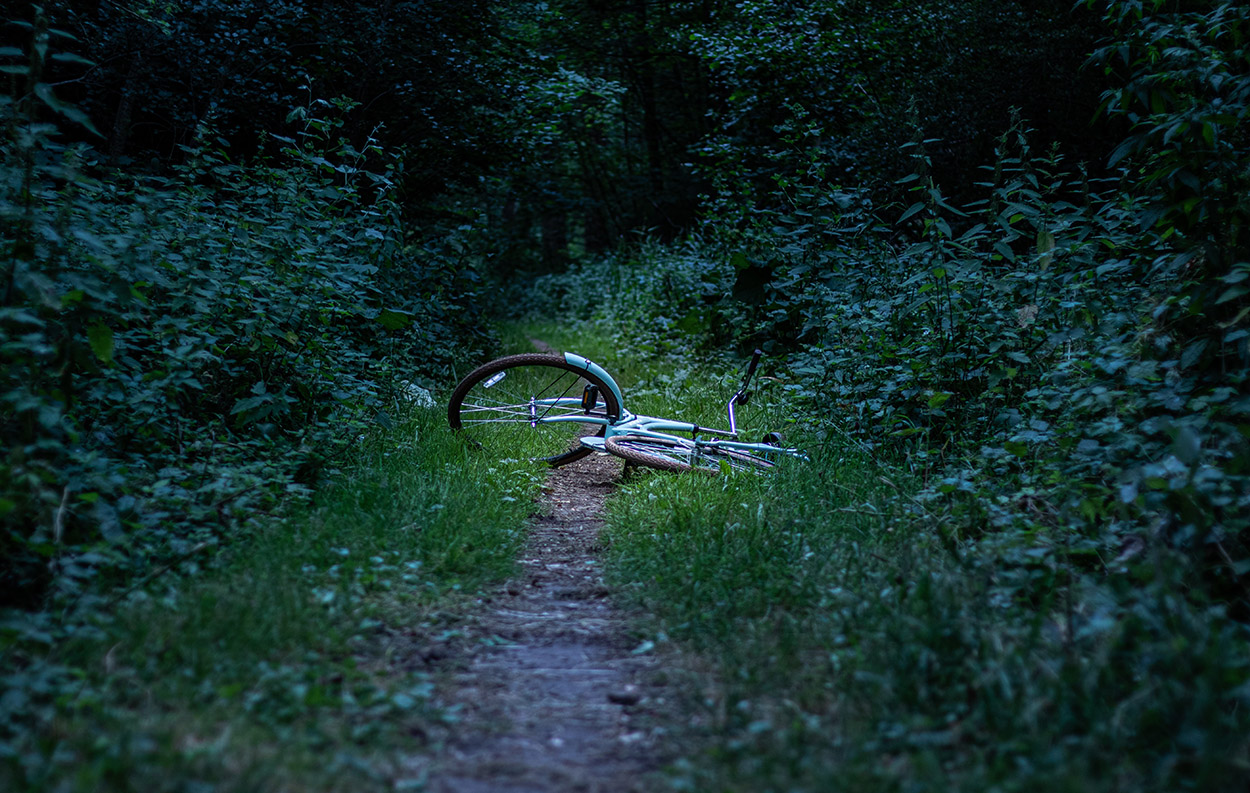 Book of the Month, while not often, does occasionally toss us an exceptional true crime novel. I’ve gone through their catalog (mind you, it is on the smaller side) and have highlighted the best ones in the article below. Take a look and check your locks twice, these true crime novels might leave you spooked.

Check out the 5 best true crime books from Book of the Month in 2022.

American Predator by Maureen Callahan netted a 59% love rating at the time of writing with a minuscule 3% having hit the dislike button. People called it “horrifying”, “an eye-opener”, and “gripping”.

It follows the race to capture one of the least known killers, Israel Keyes during his 14-year reign of terror stretching thousands of miles across the United States. It is written by Maureen Callahan, a journalist who worked on uncovering this story for several years.

Member’s Second Most Love: Killers of the Flower Moon by David Grann

Killers of the Flower Moon was a closely held second most loved true crime novel from Book of the Month. It looks at the 1920s genocide targeting the Osage Indian Nation. Be warned, this is a heavy read. People called it horrific, eerie, and chilling.

Some struggled with keeping the number of characters straight and the slower pacing. Others didn’t like how the social issues were represented in the book.

If you have an interest in true crime, this is a critically acclaimed book to get started with from a famous author. It received the Edgar Award for Best FFact Crime and an Anthony Award for Best Critical/Nonfiction Work.

If bank robberies intrigue you then the true crime you should reach for is Norco ‘80. It follows a gang of bank robbers and one of the most violent criminal events in U.S. history. This was the top-rated debut true crime book from Book of the Month so far.

Our Top Rated: Tell Me Everything by Erika Krouse

This novel is short and unsettling but it’s a quick read. I’m currently flying through it and it’s a top Book of the Month book so far. It might be a bit premature in marking it my top-rated by I’ll update you here if it goes upside down later on.

This book is critically acclaimed and does have a few warnings if you have any triggers. You’ll want to be mindful to check those out before picking up this book because it doesn’t go lightly on some explanations throughout the book.

Tell Me Everything is a memoir and literary true crime novel that follows the female PI who worked on a landmark investigation.

Now a Show: My Friend Anna by Rachel DeLoache Williams

If you haven’t heard of My Friend Anna then you’ve probably heard of Inventing Anna on Netflix. This is the book where that show got its start. Based on a story of a New York City grifter and her scam in elite social circles, My Friend Anna is a wild ride through the story of a self-proclaimed German heiress.

Caught up in Anna’s lies and scamming, Rachel helps to bring down her friend and notorious con artist.

The biggest complaint readers had with this book is that is read as though it was written by someone who is not a professional writer. Professionally, Williams seems to have been a photographer and producer which might explain this. My Friend Anna is her first book.

Be sure to reach for this book from Book of the Month or somewhere else before you settle down with a bucket of popcorn to watch the adaptation.

6 Best Legal Thrillers from Book of the Month: Ranked [2022]