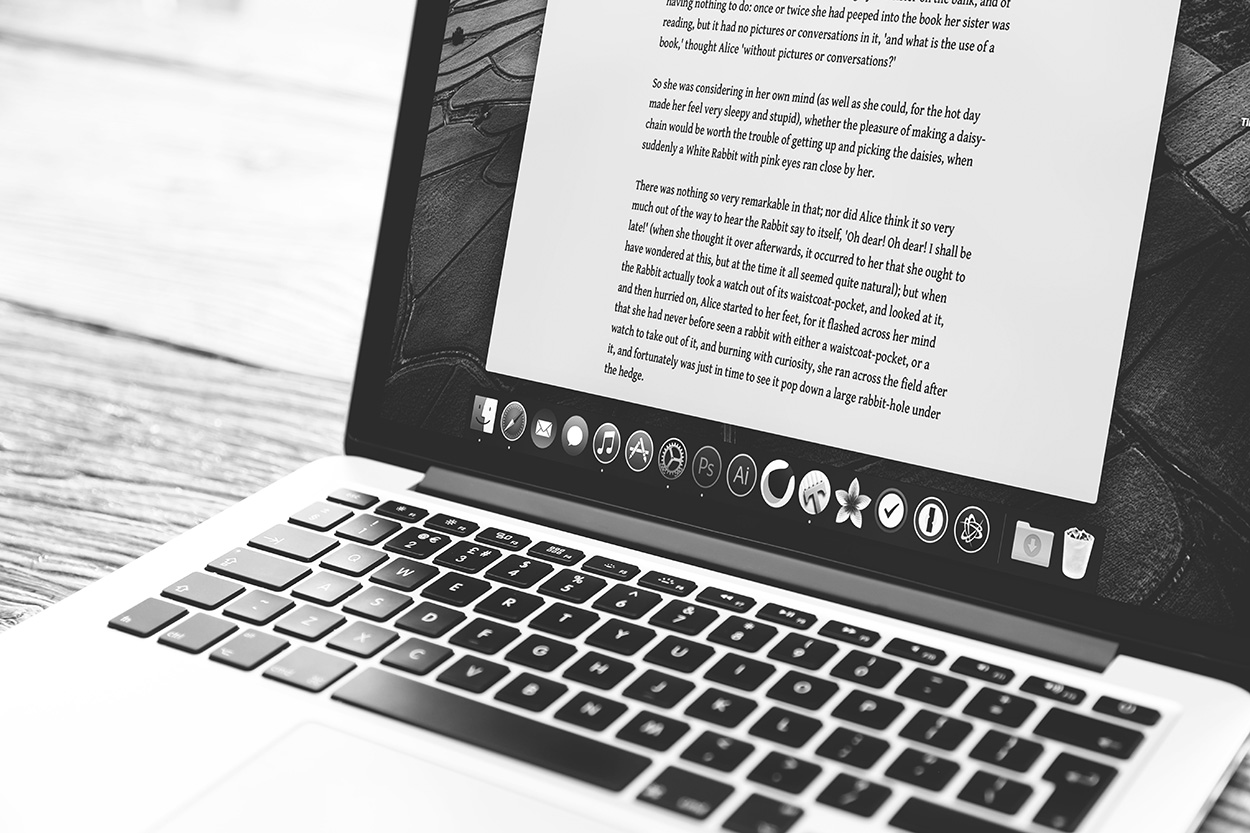 While you cannot make money writing fanfiction, you can still share it for free on platforms for other fans to enjoy and interact with your work. While fanfiction can be a time-consuming passion with no monetary payoff, it is an excellent way for fledgling writers to cut their teeth and improve their craft. Plus, it’s just plain fun sharing your own work and connecting with other fans over shared ships (even the strangest of crack fics).

Archive Of Our Own, more commonly referred to as AO3, began as an effort to have a creator-funded fanwork site. This sight was birthed in 2008 thanks to the Organization for Transformative Works, Francesca Coppa, Maomi Novik, Rebecca Tushnet, and a ton of volunteers.

As many fandoms make AO3 their main home (with Tumblr a close second from my personal observations), I do think that Archive Of Our Own is oftentimes the best place to post your fanfiction.

This platform is currently ad-free and doesn’t censor creators (which has been a problem in the past with other platforms).

Fanfiction.net came to be in 1998 and is the dinosaur of this group. Chances are if you’re an older fanfiction connoisseur then you are quite familiar with fanfiction.net.

Fanfiction is openly available (registered account or not) and offers easy navigation. It’s easy to track down and narrow down fic preferences whereas the tagging situation on a site like AO3 can be somewhat overwhelming (and sometimes seemingly useless).

Most have traveled away from FFN and over to AO3 due to requirements around explicit material and the general reader-first, writer-last mentality.

Some stick around FFN due to the nostalgia, however, depending upon your fandom it may be the place to be. For other fandoms, FFN has become something of a ghost town.

Tumblr is a microblogging site that allows creators to share and curate a feed of their work and their favorite work from others. Tumblr has many fan communities and covers a wide range of topics (pretty much everything). You’ll find there is more ability to interact and more forms of media can be shared (memes, fan art, etc.)

Wattpad has a reputation. Let’s just start out with that. It isn’t known for being the crème de la crème of fanfiction (or any fiction). But, there have been plenty of authors who did get their start here writing fanfiction or otherwise and developed a career along the way. Wattpad is a great way to expand your reach and also write some original fiction while you’re at it.

DeviantArt is mostly for art (if you didn’t already guess) but I thought I would throw it in this list. As someone who hasn’t gone to this site in years and year and year, until working on this article, I must say it seems to have improved UX-wise. There is a whole section for fanfiction with more capability to display fiction for easy reading.

If you’re also an artist then deviantArt could be a good option. Or, alternatively, if you find your fandoms to be mostly on deviantArt then it’s a no-brainer that you would publish there.

Commaful is an option for posting both fanfiction and original fiction. At a glance, Commaful has everything from Harry Potter and Star Wars to Twilight and Marvel fanfiction. If you have a more popular fandom you’d like to write fanfiction for then Commaful could be a good option for you.

Quotev is home to a variety of content that includes fanfiction. Naruto, Harry Potter, and Percy Jackson are some of the fandoms represented on this platform.

HarryPotterFanfiction.com was another option for posting fanfiction. Writers who would have enjoyed this site can now find the stories have been migrated to AO3.

K-Pop Fanfiction is a website for all things K-Pop fanfiction. (Bet you didn’t guess that one.) This is a pretty simple site that includes a rating system. You can use keywords to find different fanfic works and can search by genres like War, Crime, and Religious.

However, the latest work was published nine years ago so take from that what you will. Maybe your work could be what revives this?

FimFiction is a fanfiction site dedicated to My Little Pony: Friendship is Magic.

From the name alone, I’m sure you can guess that Jedi Council Forums is dedicated to Star Wars. You’ll find more than just fanfiction on this forum as they also cover roleplaying, host activities, and have places to chat about all things Star Wars.

Sufficient Velocity is another forum where fanfiction can be posted. It also covers roleplaying, debates, gaming, and other geek culture topics.

SpaceBattles is a forum for geek culture and include fanfiction (and original fiction) within a variety of fandoms.

AsianFanfics is a community that focuses on Asian entertainment, music, and pop culture. You can sign up as an author to create and post fanfiction content to the site.

Kindle Worlds offered the ability for specific IPs fanfiction creators to make money from their creations. There were contracts and people were making money (in the thousands a month if news sites are to be believed).

Kindle Worlds was an exciting opportunity for fanfiction writers of specific fandoms. Emphasis on was as this platform was shut down by Amazon in August 2018.

Can You Upload Fanfics to Multiple Fanfiction Sites?

Yes, you indeed can upload fics to multiple fanfiction sites. In fact, it’s better to upload to as many sites as possible to expand your reach. You’ve worked hard on your story and you want as many people to find it as possible.

Readers will often stick to one or two preferred fanfiction sites and by publishing to multiple you have the possibility to reach new readers. While a reader here or there may be annoyed to see the same fic on multiple platforms, most will just skip by ones they’ve already read and enjoyed (or read them again!).

How to Design an Author Logo (with Examples)

Can You Make Money Writing Fiction on Medium?