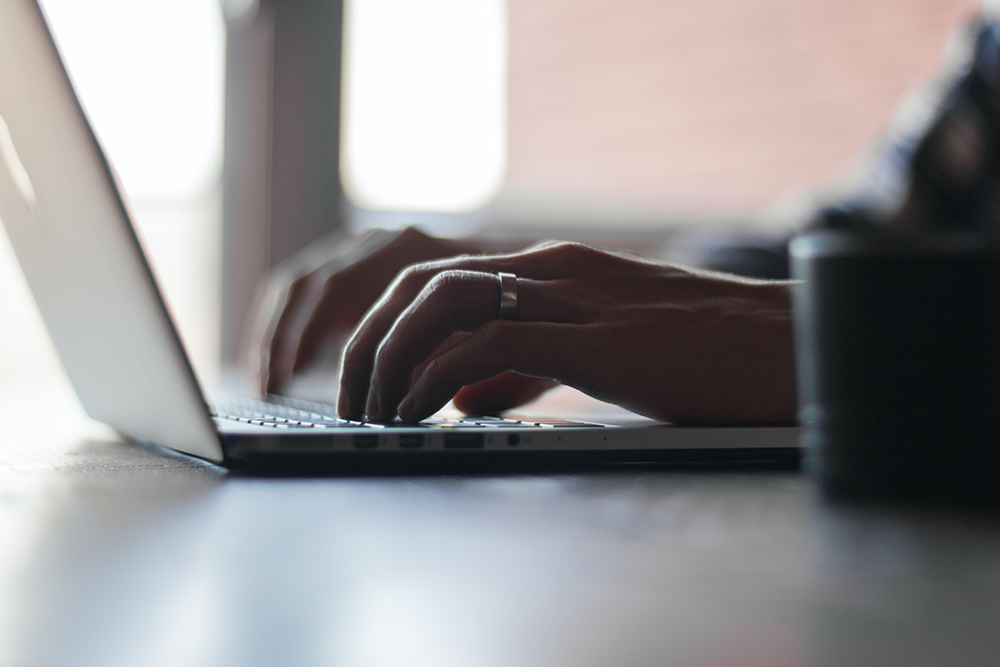 Video game writers craft the narrative storylines for various video games. These writers use their skills of world-building and character development to craft memorable stories told through gameplay. While this field is known for being competitive, the pay is worth the effort to break-in with average salaries ranging from $50,000 to $60,000 and increasing with experience. This increase can scale up to $150,000 for some talented game writers with the right experience and connections.

Game writers make an average of $67,500 annually. Pay depends on location and experience, with game writers having the potential to make a six-figure income.

How Are Game Writers Paid?

Many game writers are paid on a contractual basis, with their pay adhering to the agreements in the contract. This is generally either hourly or per project.

In-house positions for game writers are few and far between. It is more realistic to approach beginning a career as a game writer by taking on freelance or contract positions as this is how even some of the largest studios operate. Some game writers may never take an in-house, full-time role, but that doesn’t mean they don’t have a successful career.

Because gaming is still a young medium, company cultures are still developing. While you may find stereotypes of working environments to be more true for working in film and publishing, you’ll find gaming studios vary wildly from one to the next. As a game writer, you’ll likely be writing for either a smaller indie studio or for a AAA gaming company like Activision, EA, or Blizzard Entertainment.

Here’s a closer look at some of the places you may work, whether you decide to freelance or land an in-house role:

Take the next step. Learn how to become a game writer or delve into the specifics of what a game writer does if you’re still at the beginning stages of exploring this career path.

How to Determine the Reading Level of a Book

How Old Should a YA Protagonist Be?