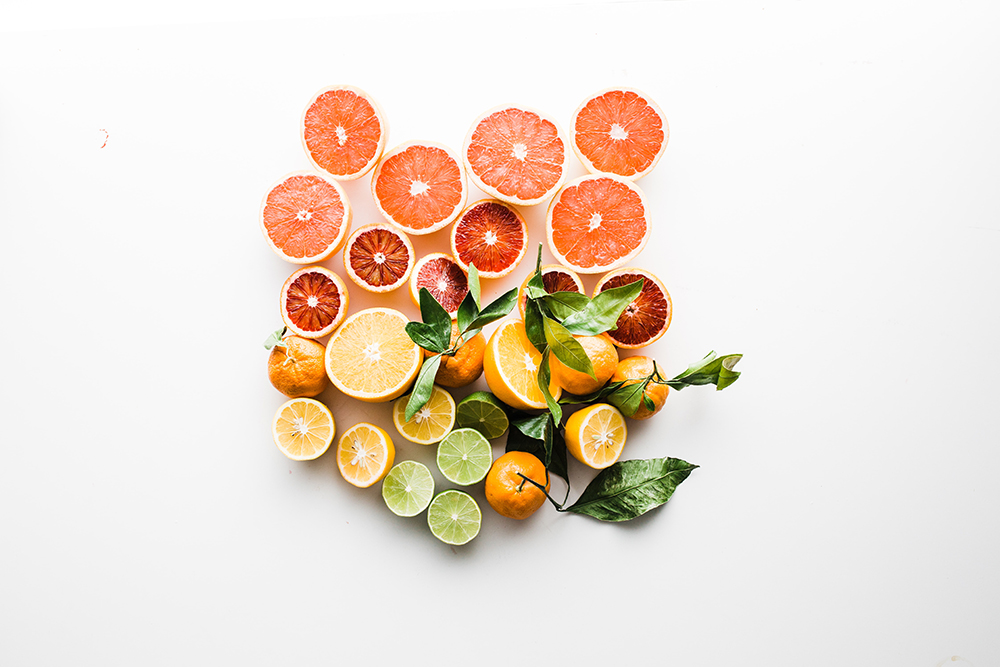 The Citrus Scale is a scale used in fanfiction to rate the intensity of writing, specifically the heat level of writing. This scale began coming into popularity in the mid- to late-2000s, with original usage tracing back to anime (specifically a series called Cream Lemon). The scale is made up of orange, lime, lemon, and grapefruit.

Nowadays, fanfiction is generally rated using the MPAA content rating system (G, PG, etc.). However, the use of the citrus scale has seen a resurgence, mostly as a callback to early fandom days or as a way to get past content filters on Tumblr. You could consider the citrus scale an inside joke, specifically lemons which seemed to be the most popular of the ratings.

With the creation of Archive of Our Own (a fan-created and funded fanfiction site), there is less need to use a citrus scale. This is because fanfiction readers and writers no longer have to dance around the content filters.

There is no Official Citrus Scale. This was a fanmade scale and therefore you may notice a bit of variance in its usage. Generally, the citrus scale focuses on lime and lemon with orange and grapefruit being used less often and more sporadically by fanfiction writers.

Here’s what each level of the citrus scale means in fanfiction writing.

While not commonly used, citrus is the most mild-mannered on the scale. Citrus means that there may be a kiss on the cheek, maybe a hug. This is definitely a G-rated fanfiction.

A fanfiction might be labeled as ‘citrusy’ if there are sexual undertones without any on-page sex happening.

Orange, another uncommonly used rating on the scale, is used to label G and PG-rated fanfictions. This means you’ll come across some light kissing (sans tongue), cuddling, or straight-up no romantic content.

The lime rating is given to PG-13 fanfics. It may include a bit of light sexual content without leaning into anything graphic, think making out and fade-to-black sex scenes. The line between lime and lemon can be quite blurry and subjective. For more experienced readers, a lime will be clearly different from a lemon which leans much more into heavy description of sex scenes on page.

Lemon is by far the most easily recognizable and most commonly used rating on the citrus scale. Lemon is used to denote any sort of explicit or NSFW content. This is the OG of the citrus scale, largely thought to be used because of Cream Lemon where the citrus scale got its start.

Fanfiction labeled as a ‘lemon’ will have sex scenes within it.  You can consider this the R and NR-17 rated fanfiction. This can include everything from PIV to PIA and PIO.

Grapefruit ratings aren’t as common as lemons (nothing quite compares to the popularity of a lemon fic) and there is a bit of discrepancy on what this rating means. The more widely accepted meaning is for kink-related content, making it a step up from the lemon rating. Grapefruit fanfiction may include content that includes fantastical elements that verge on the impossible. These fics are truly x-rated.

Although not widely accepted, grapefruit has also been used to refer to what would otherwise be citrus or orange fics.

Do Wattpad Writers Get Paid?