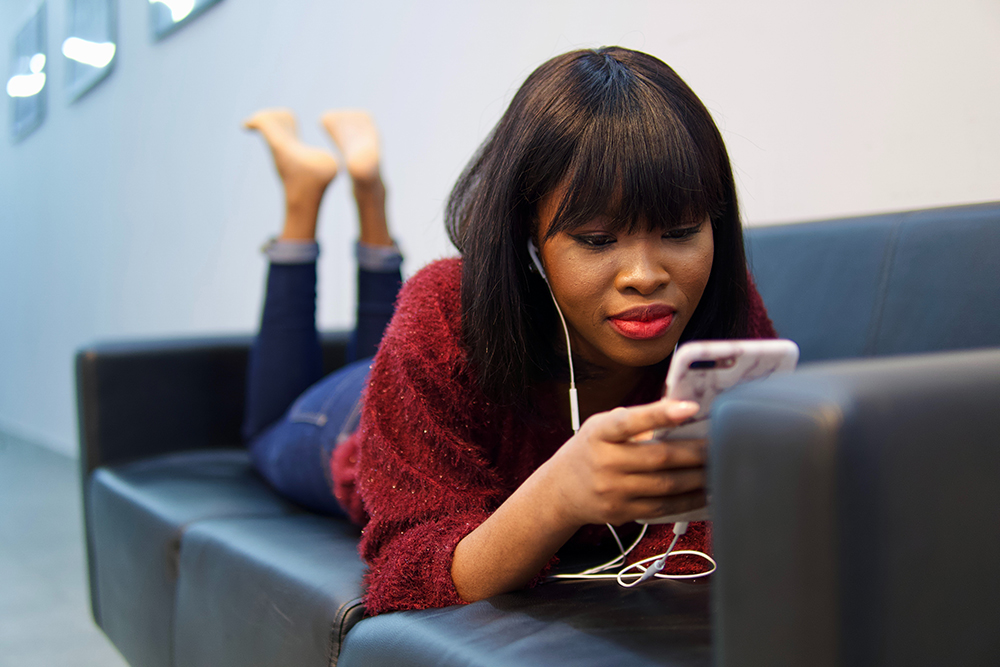 If you’re new to the world of fanfiction and fandom-speak, you’re likely stuck on words like canon and acronyms like OTP. This is a simple, scannable, searchable guide to all your fanfiction and fandom terminology questions. From BROTPs to PWP, we’ve tried to cover it all here.

While this won’t touch on the more obscure or the more fandom-specific terms, this should get you well-acquainted with general terminology to help you blend in with more seasoned fanboys and fangirls.

Archive of Our Own is one of the most popular sites for fanfiction. It was fan-created and is fan-run, meaning fanfic writers don’t have to worry about the hassles and limitations put on by other common fanfiction spaces like Fanfiction.net, Tumblr, and Wattpad.

Fanfiction.net, a good ‘ole OG to the game of fanfiction. This is the place where many fan people were born and raised. It still remains one of the top fanfiction sites.

Hurt/Comfort is a type of fanfiction that has one character in a situation where they are hurt physically or emotionally and another character provides comfort. This is often a romantic pairing and the H/C situation allows them to explore their relationship further. This is a variation of ‘get’ stories from early fanfiction days. More extreme hurt fiction may be labeled as ‘whump’, ‘H/H’. or ‘hurt/hurt’.

This acronym is easily explained by the spelled out meaning. It’s fanfiction for the sake of smut. The plot will be incredibly thin, not make full logical sense, or might just not exist.

A fanfiction that puts two characters of the same sex in a romantic or sexual situation. This usually refers to M/M or male/male characters but may include F/F as well.

A fanfiction that puts two female characters in a romantic or sexual situation.

A fanfic of 100 words. May be used to refer to any short fanfiction.

A feel-good, happy fanfiction without any angsty elements. Fluffy may be used to describe a fanfiction work that is feel-good in general.

An original character added by the writer of the fic.

Information that has been proven or has happened in the books, movie, or source material.

Emotionally-driven fiction that is dramatic in nature.

An OTP is the pairing that a shipper holds above all others. It is the favorite ship (pairing) for that fandom.

A spin on the term OTP that is in reference to two characters who are close platonically. Often refers to two male characters.

A spin on the term OTP that references a pairing that you do not ship.

A fic that includes the author inserted in the story.

Included in Y/N imagines, these fanfictions are told in second person and wherever ‘Y/N’ pops up the reader is supposed to substitute in their name. Often times these fictions are of the hurt/comfort variety.

Imagines are short fics (sometimes as short as a sentence) that are often paired with imagery. These tend to be in the second person.

Essentially a flashfic or short-short of the fanfiction variety. Ficlet refers to fics under 1,000 words.

A more extreme hurt/comfort style fanfic that focuses on hurt of the physical or psychological variety without much comfort.

A standalone story that doesn’t have more than one chapter or relate to an overarching story.

Mary Sue characters within fanfiction are OC characters that are often deemed to be idealized self inserts. This means that they are too perfect, pretty, and special in every way. Within the fanfiction community, Mary Sues are highly disliked.

This alternate universe focuses on small changes in the canon universe. These changes might be the result of a character not dying or two characters meeting at a different time and place.

An alternate universe fic that focuses on the day-to-day lives of characters. These fics tend to focus on living together, marriage, and often having children. It explores the lives of the characters without the stressful plot in canon.

Two characters accidentally become married. There are variations where this might be a forced marriage situation.

The ending of the fic focuses on the characters having children.

A crossover is a fic that contains characters from two or more fandoms colliding.

A fanfiction piece with a ridiculous or ludicrous plot.

Often without happy endings, darkfic are fanfiction pieces that explore dark and disturbing topics as the name suggests.

A fic that is written to ‘fix’ plot holes, characterization, or plotline from the source material.

Fics that include song lyrics either at the beginner or interspersed throughout. These are not allowed on all fanfiction sites and there is some labeling that these fics tend to be badfics.

Fanons are situations or elements that large swaths of the fandom agree to be true even if not proven canon in the source material.

Headcanons are a specific event or situation that the fan considers to be true even if not expressly canon to the source material.

RPF is fanfiction about real people. A major example being the surge of One Direction fanfiction during their heyday. There are some talks about this being unethical or immoral that divide the fanfiction community.

A trigger warning is used to notify the reader of any material that may be sensitive in nature or that may trigger a person. This is often used for fic that feature scenes with abuse.

What Is the Citrus Scale In Fanfiction?