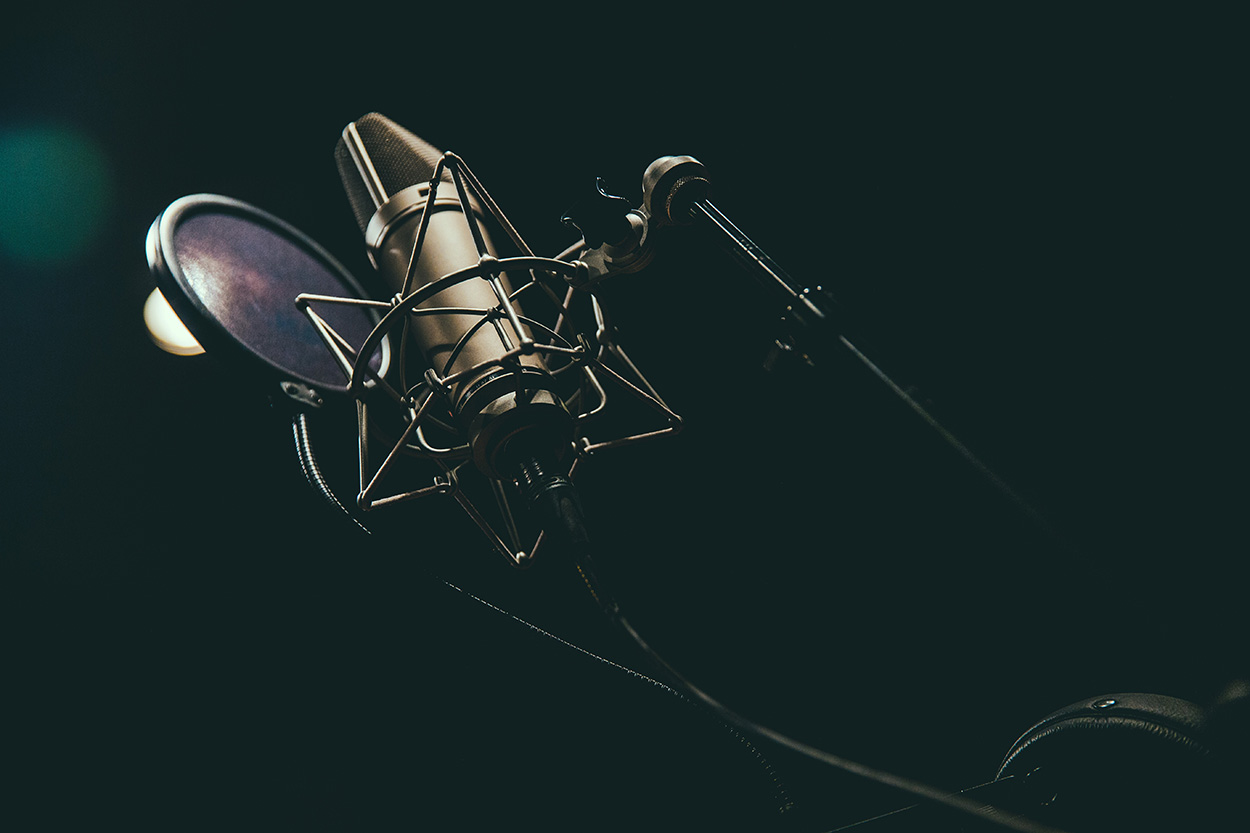 Reading audiobooks or acting out characters, if you have the desire to learn how to do voice acting of any sort then Nancy Cartwright is the teacher you’ll want to learn from. She is snappy, spunky, and incredibly entertaining. (Even for those of us you don’t think we’ll be making a career u-turn anytime soon.)

Nancy Cartwright is a phenomenal talent and an enthralling teacher. I recommend any voice-acting wannabes make this their next MasterClass must-see.

Who Is Nancy Cartwright

Nancy Cartwright is an American actress who has voiced Bart Simpson, Rufus from Kim Possible, Mindy from Animaniacs, and many (many) more. She has received many awards, including the Primetime Emmy Award and an Annie Award.

Nancy Cartwright is a leading talent in voice acting and definitely a top contender when it comes to people you’d want to learn the field from. Her range is obviously far-reaching and she can teach you exactly how to figure out your own skillset (strengths and weaknesses included).

Nancy Cartwright’s MasterClass covers the creative process for bringing animated characters to life and how to read a script. It also covers how to develop distinct characters and change your voice. She gives tons of info for those who are serious about pursuing a career in voice acting.

If you’re curious about voice acting as a career, this is definitely the class you want to check out to get your toes wet.

This class is 14 lessons long and runs for 2 hours and 43 minutes. It’s a nice size class for MasterClass but certainly not one of their longest. (Not one of their shortest, either!)

You’ll cover a ton of ground in those 14 lessons and I feel it provides an incredibly thorough look at voice acting for beginners. Plus, you can sit down and binge it in one afternoon if you want!

This MasterClass is made up of the following 14 lessons:

There are various tiers for MasterClass. Personally, the individual tier makes the most sense unless you plan to split the costs with another person for screen sharing. The prices for memberships are currently as follows:

This class comes with a 20-page guidebook and 3 scripts that follow along with the demonstration in the video portion of the course. I especially liked that they included actual scripts as these are an excellent way for people who seriously want to pursue voice acting to get real practice hours in.

While a 20-page guidebook seems like it would be sparse, it rounds up the information covered in the video lessons quite nicely. It’s definitely one to download and keep on hand if you want to pursue voice acting. It even includes suggestions for clubs to join and other opportunities to look into. (Definitely don’t want to miss out on that!)

This MasterClass was incredibly high production value and they put in a lot of extra work to have animations throughout, including animations of Cartwright speaking and an animated short story that is used for teaching purposes. This is hands down a top 10 favorite MasterClass.

There wasn’t much to actively dislike about this course. It was well fleshed out and had a high production value. Some of the voices Cartwright acts out are annoying. That’s it. That’s a very personal dislike on my part and many won’t have a problem with it. I personally find a lot of animated characters to have annoying voices. If you enjoy animation and have an interest in voice acting, however, this likely won’t be a problem for you.

How to Get the Most Out of This Class

Thankfully, this class doesn’t come with any prereqs. You can come into the MasterClass with little to no understanding of voice acting and still reap the benefits of the knowledge Cartwright imparts. I do recommend combing through the course workbook and actively following along with the script during the associated lessons.

Who Is This MasterClass Best For?

This MasterClass is best for those who want to be actors, become voice actors specifically, or want to work in entertainment in some capacity. It gives you a genuinely good look at what it takes to be a voice actor and gives you actionable ways to get started.

I thought this was incredibly well put together and beginner-friendly. Now, if you’re a professional voice actor already you may not get a ton from this course. However, it’s still interesting to listen to Cartwright’s story and her career path.

Who Is This MasterClass Not For?

This MasterClass isn’t a good fit for those who have no interest in acting, production, entertainment, or voice acting. You might find interest in it as a writer or someone in another area of entertainment but it will be case by case.

If you aren’t a beginner, you may find that this class is too basic.

Nancy Cartwright’s MasterClass is the only voice acting class, however, there are a few others that may give you a hint of the entertainment world in an acting sense.

If you like Nancy Cartwrights’s MasterClass, you’ll likely enjoy the following:

This MasterClass was incredible! I’m not one to likely pursue voice acting (even though this MasterClass sparked an interest in it) but I still really enjoyed learning about the process of building characters.

As a writer, I found it to be an interesting course on developing characters and traits in an audible medium. It’s always interesting hearing from other types of storytellers and voice actors aren’t ones you hear about as often as musicians, writers, and directors.

I highly recommend this course to anyone who thinks they might be interested in voice acting. And even if you aren’t, this is a brief and entertaining MasterClass that I think many will find to be intriguing. Plus, it’s not like you’ll learn about voice acting in other places, it’s a far less common area to have documentaries and shows made about.

Mariah Carey MasterClass Review on The Voice as an Instrument [2022]

Usher MasterClass Review on the Art of Performance [2022]