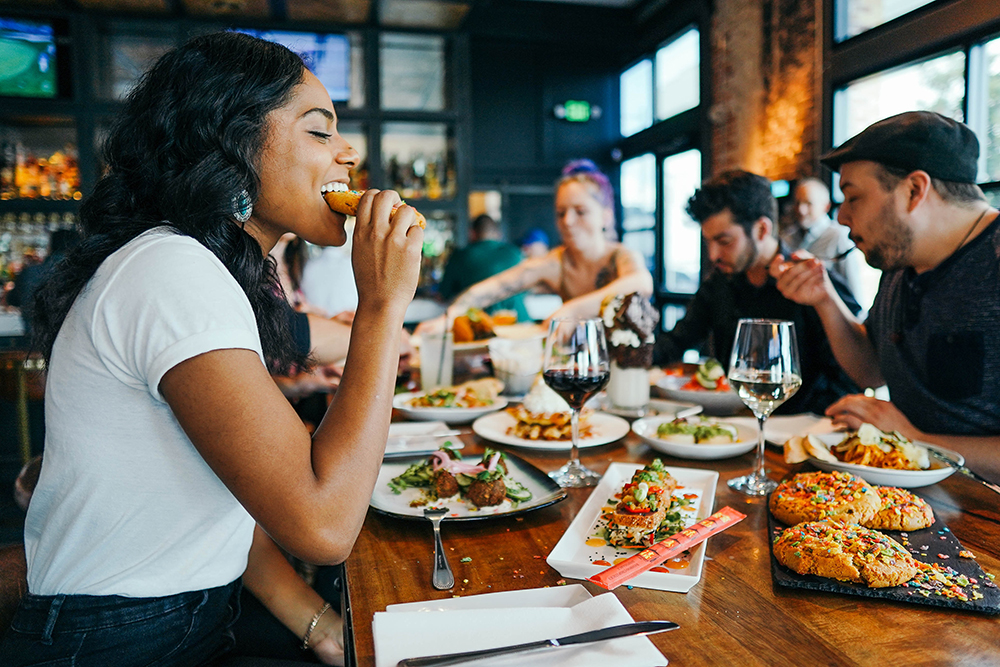 Food journalists, sometimes called food writers or food critics, earn an average salary ranging from $30,000 to $70,000. This number increases with experience and depending upon the area in which they work. Some talented food journalists make as much as $100,000 anually with the right experience and connections. However, food writers just starting out may take home as little as $16,500.

Pay depends on location and experience, with food critics having the potential to make close to a six-figure income. But looking at the average of most large cities and smaller areas, the average sits above $40,000 but below $50,000.

Other sources report a much higher average income that sits around $80,000 for all food critics. You’ll need to take a look at your specific location, skillset, and previous experience to determine what your expected wage should be.

How Are Food Journalists Paid?

Many food writers work on a freelance basis, providing work to magazines and other publications. Some food journalists may secure an in-house position as a full-time writer or even editor for a publication that focuses on food, though these are more competitive due to their stability.

For most writers, having a career that consists of writing is known to come with instability. Much of your career will be jumping from one gig to the next or writing for multiple publications at once. However, there are job opportunities that will give you full-time stability, they just may be harder to find and more competitive to land.

Food magazines, newspapers, and other publications hire food writers or food critics. You can begin by securing an entry-level writing position, sending out your work to publications, or looking for an internship.

Take on the next step of your food journalist career progression by learning what education you should have and where you can begin looking for job listings.

5 Best Thrillers from Book of the Month in 2022